What an amazing past few weeks.  I have been quietly working on a few ideas that have been floating around in my mind.  I mentioned them in my last post.  I’ve also had some more ideas since then, but, in the meantime, I am dedicating myself to finishing “What the Hell”. (By the way, new teaser posted) 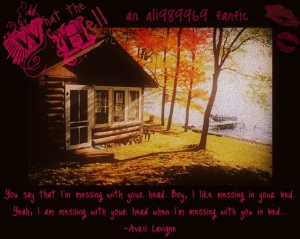 I can’t believe it’s been over a year since I started this.  It has taken on a life of its own in my head.  In all honesty, I really imagined it as maybe 10 chapters, max and a playful little shortie about Sookie playing the player.  Little known fact… I had my own Eric when I was Sookie’s age and he was like a damn drug.  Addictive as hell and SO bad for me.  Fortunately, I’ve grown up in the past *gasp* almost 20 years and see how I should have done things differently.  So I make Sookie act like I should have.  And this Jason… goodness, who wouldn’t love a big brother like him?  My own brother is, frankly, a self-absorbed prick.  If you’ve read “Angel Wings”, that Jason is more like my brother.

I am just two weeks into withdrawal.  Can I just say that… whew… those HBO folks knew what they were doing with that finale.  Every single negative thing I felt over the past 11 episodes?  Wiped clean on August 26th.  Every complaint (almost) was resolved.  Russell and his annoying quest for power and sunlight?  Done, gone, and very nicely too.  Sanguinista bullshit?  Well, I can’t really call “Billith” as resolved exactly, but what a great damn scene.  And even though she wanted to eat Sookie, I actually kind of liked Nora.  The sibling rivalry with Eric was hilarious, arguing who Godric loved more.  Also, his defense of Pam and Tara as family so Nora has to be nice to them.

Okay, can I just say that if Sam can turn into a bug and make a vampire explode by flying down their throat and shifting… why hasn’t any other shifter thought of that?  Cuz that was just brilliant.  Gross as hell, but brilliant.  And while I like that Sam has a lady friend, Luna and Emma are bugging the hell out of me.

Also, onto Papa Herveaux.  My… how the T-1000 has aged.  It took me getting frustrated and IMDB-ing his ass to know why he looked so damn familiar.  Last time I saw him was on “The Sopranos” getting into trouble with Tony and the crew… so it’s been awhile.  It’s hard getting my head around the well-to-do, classy Herveauxs in the books are the poor, trashy Herveauxs on the show.  Doesn’t mesh.

Jason and his vampire vendetta… oh, where to start?  First off, I LOVED his He-Man footie PJs from a few episodes, but I think the conk on the head did more damage than thought.  Really, I know she has shields and tries not to listen in to family, but really, Sook should have given Jason a little listen.  Talking to their dead parents was creepy.  His bad-ass commando training from the Light of Day institute came in handy when storming the Authority compound, but, honestly, his sudden about face, especially with Jessica, came out of nowhere.  Yes, vampires may have killed his Momma and Daddy (Wha? Says every single book reader at that nugget of info), but you cannot condemn an entire population based on the actions of a select few.  That is the definition of bigotry and prejudice and I just really hate seeing Jason so full of hate.

Now, my favorite parts of the show and the reason I watched it three times the night it aired and then again on HBOgo with all the groovy interactive features: Eric and Sookie. *SIGH* It seems like the writers gave them a season off, but it looks like Eric will be kicking ass protecting Sookie’s abominable ass.  I loved the look on his face with Bill called Sookie’s light a “handicap”.  And he kept Nora from eating her in the nicest way… not once did he talk about her taste or the fact that she was sunshine in a blond bottle.  He just said that she’d saved his life multiple times

and her panic is what allowed him to find and stake Russell.  When dear sister persisted, he yanked her by the hair and asked if she was undisciplined.  Okay, maybe it wasn’t so much the words, but the way he looked at her as he said it.  Every time their eyes met, there were so many sparks it looked like the Fourth of July.  Especially in the elevator on the way to storm the Authority and waiting for the final big goo pile of the episode to turn into Billith.  The way he held her to him and kissed her hair as she cried…  I can say with 100% no bullshit that I am DYING for season six, even if they are cheating us by making the season ten episodes instead of twelve.

I apologize if the above is rambling.  I have been using Fanfic as methadone for my overwhelming addiction and I might be overdosing just a smidge.  But I’m okay with that.  My one friend that lives in Australia picked up a certain GQ for me and in exchange for tea and seasoned salt, it’s on its way.  I see my desk getting some new pictures soon! 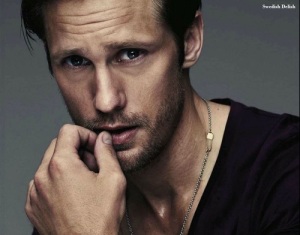 One response to “Anyone else have the shakes?” 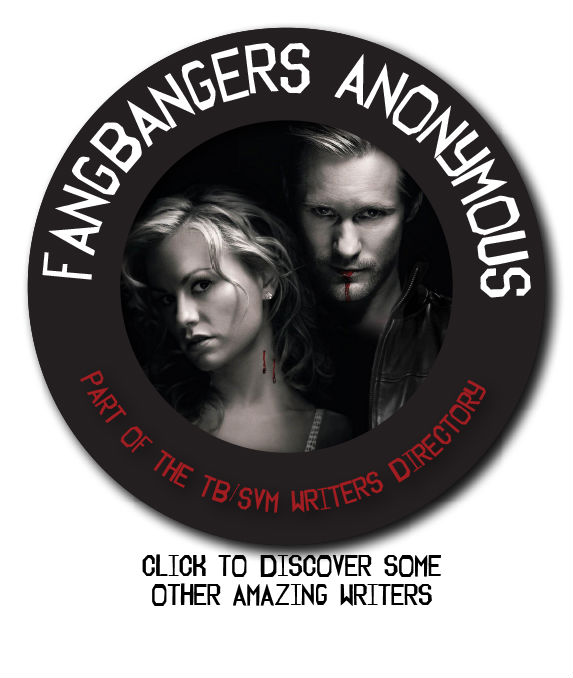